The difference between plywoods and pinewood is very easy to understand.

The pinewood is natural wood. There is an actual tree that exists name pine. Wood obtained from the tree hence named pinewood lumbers.

Plywoods, on the other hand, are manufactured in the factories by putting thin layers of wood in a cross-grain pattern. Different types of plywoods are available. Their names are given on the basis of the wood layers used in the manufacturing process.

In this blog post, you will get to know which one is stronger, and which one is the best choice if you’re on a budget. Also, talk about their uses and pros and cons.

Pine furniture is in demand, such as beds, wardrobes, cabinets, due to its ease of movement and aesthetic appeal.

On the other hand, plywood is a manufactured wood panel.

Read along there are more to be explored.

The difference in appearance.

Determine the material used in crafted furniture is difficult for a common person.  Only experts in the industry can have this power.

But plywoods and pinewoods can be identified because of the surface.

However, pinewoods have knots on the top of the surface which makes them identical a bit.

As stated above, both types of wood are versatile and have a variety of uses.

Whether working by hand or machine, pinewood is very pliable. Sliced or peeled, it can be prepared either way. Gluing, screwing, or nailing everything isn’t difficult.

Any type of paint, stain, or oil is appropriate to finish the surface and will yield better results.

Typically, plywood should be cut with a powerful machine, although hand tools can be used, the best results come from careful cutting, which is possible with a power tool.

Because of no natural grains, their furniture lacks aesthetic appeal, although this is easily remedied with paint or stain, they are better suited for soaking.

However, unlike nature pinewood, it can be challenging to nail or screw in plywoods. 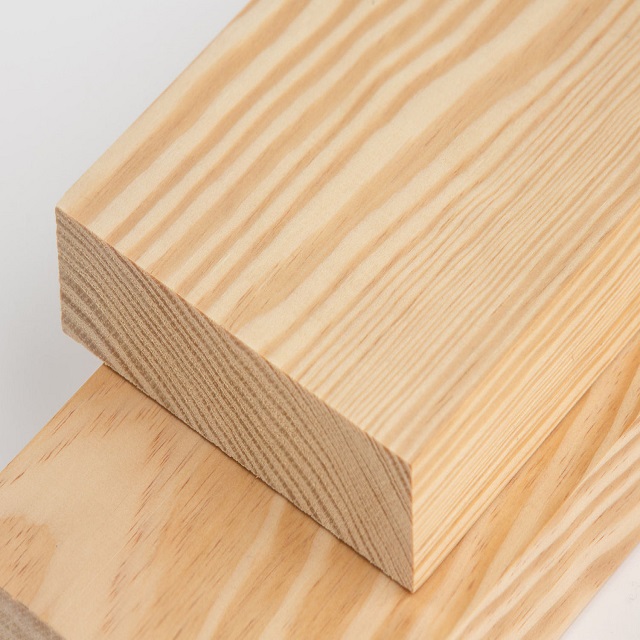 Natural woods are categorized into two groups named hardwoods and softwoods based on some factors found in species.

Pinewood is from softwood, so it can be described as a solid natural wood directly sourced from trees.

There are many species in pine each varies in properties.

White is the dominant color of pine, although the hues differ slightly. The yellow look is preferred by some.

Furniture made from pinewood is incredibly popular across the globe. Due to the following reasons, they are lightweight which makes them easily moveable, cheaper, last for years.

Moreover, pinewood has natural beautiful grains which make them appealing.

Open pours in pine trees allow them to hold paint and stain intensely. This is one of the main reasons there is more pine wood furniture on the market.

As gymnosperms, they grow quickly, which makes them cheap. 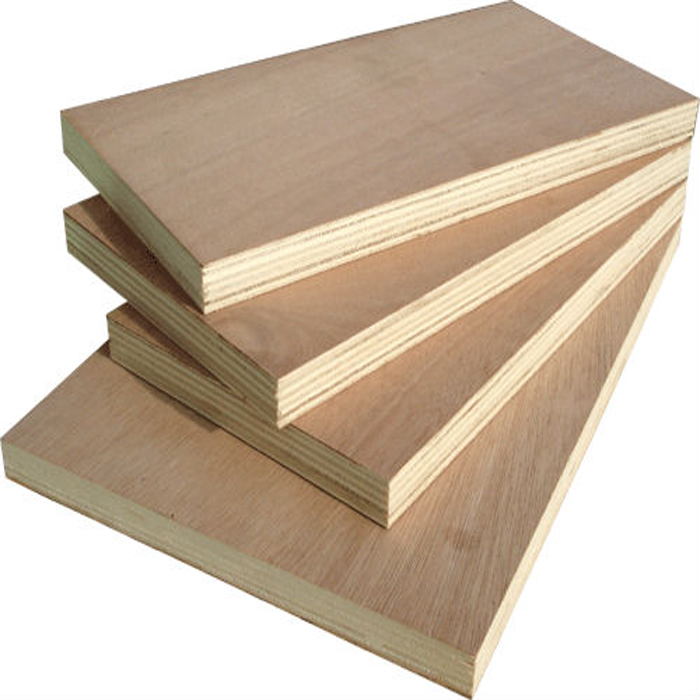 By the general definition of plywood. It’s a combined product of multiple veneers of different woods.

In basic terms, plywood is a material that is manufactured utilizing layers of wood veneer which are fused together using an adhesive.

With adhesives manufacturers use different chemicals to make the product moisture-proof, insect-proof, and some can increase the strength of the product.

Anyways, the veneers or wood sheets are joined at 90 degrees, it looks likes lying multiple layers of the same size to become one. The size is crucial in the process.

With its cross-graining, plywood is resistant to splitting when stuck to edges, reduces swelling and shrinkage, and makes it more stable.

It’s obvious that plywood is the superset; there are a number of variations on it.

All factors like type, quality, price are determined by the type of wood that is used as veneer, the number of layers, and also the type of chemicals used in the manufacturing process.

Is pinewood stronger than plywood?

Without physically inspecting certain pieces, determining which one is stronger can be difficult.

Because both have many subtypes some are weak and stronger.

In general, the white pine wood is the strongest of all, it’s the natural source so offers great stability in terms of stiffness. Can be ranked on top than plywoods.

When it comes to plywood’s strength, many factors are involved. The wood type used makes a big difference there, for instance using oak wood veneers produces extremely strong plywood- but it’s a costly product.

Conclusively, a shelf made from pine wood will experience less distortion with respect to one made from plywood of equal dimensions.

As a result of wet conditions, plywood layers can split apart. It is not so with solid natural wood, which remains still for years regardless of weather conditions.

Is pinewood cheaper than plywood?

If you are up to a cheaper option, plywoods are the way to go because you can buy low-quality plywoods from $5 per 4×8 piece. Prices for pinewoods may vary according to your region, for example, they are cheap in Africa.

Typically, pinewood pieces eight to 16 feet long are priced between $8 and $20 per piece. For example, pinewood as thick as 2*4 and as long as 16 feet can cost up to anywhere from $8 to $19. Including some factors like the type of pinewood, and the availability in your region.

Plywood comes in many different quality options, depending on what they are intended for and where they are to be installed.

A lot of factors determine things, such as the wood, thickness, the chemical used, and refining.

Do plywood and pinewood have any similarities?

In a word NO. They don’t have any similarities in terms of how they are produced.

Pine is the name of a tree species, thus pinewood is a natural resource.

Meanwhile, plywood, as its name suggests, is made from layers of wood that are glued together in a factory.

Regardless of how they are made, when it comes to applications then they can be used as substitutes for each other. Neither plywood nor pinewood is rigid.

For example, you can find pieces of furniture made from plywood and pinewood, such as kitchen cabinets, wardrobes, showcases, desks, etc.

Also at the industrial level like constructing wood structure buildings, using wood beams, pinewood as well plywood both are good options for constructors.